Studying in Australia 2017: What type of study? Where do you study?

It is considered to be the hottest field of technology. According to Mashable, big data is an advance in data management technology, allowing for the scale and manipulation of a company's data. It allows companies to know more about their customers, products and infrastructure.

Recently, people are increasingly focusing on making money from that data. Every day in the world up to 2.5 billion data volumes are launched. Meanwhile, Google collects about 10 billion gigabytes of data and processes 3.5 billion requests in a single day.

Today, big data jobs in Australia are difficult to fill because of the large recruitment demands, while the number of skilled workers to meet is too small. Hot positions in the market are the scientific data (Data Scientist), Data Engineer (Data Engineer) and analysis Management (Analytics Manager). 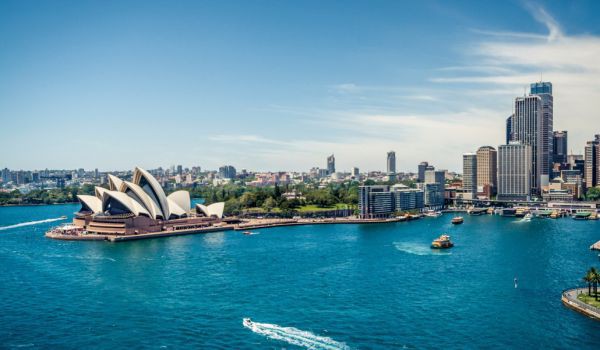 As defined by Wikipedia, Internet of Things (IoT) is a perspective in which things are provided with identifiers and the ability to automatically transmit data over a network without human interaction with humans or humans with computers.

IOT is the most interested keyword in the tech community. Not only does it change the way people interact in their daily lives, it can also affect many productive units. As an underground flow, the IOT era has only really caught on and exploded in recent years, after the development of smartphones, tablets, and wireless devices.

The IOT sector is expected to grow by 20% between 2015 and 2020. Spending on companies using B2B IOTs amounted to $ 267 billion and generated revenue of $ 1.9 trillion. This opens up many career opportunities for dynamic young people. To work in this field, students can take a Bachelor's degree in Engineering, a Bachelor's degree in Information Technology or a Bachelor of Science.

The total damage caused by the annual global cyber attack is 400 billion, which is equal to the total GDP of 22 countries combined. In 2015, the field of network security is valued at $ 500 billion and is expected to reach $ 2,000 billion by 2019. Up to a million cyber security jobs are opened in 2016. In Australia alone, 88% of companies declare a lack of network security.

Students can search for themselves as cyber safety advisers or security analysts in a finance, banking or government organization. In addition, other options may also be to become a risk analyst or policy adviser. 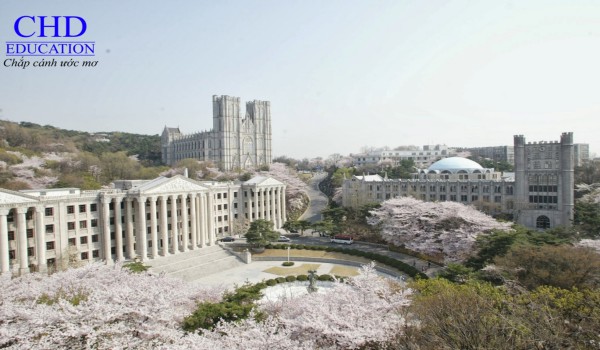 The University is among the Top 10 universities with beautiful campus by The Daily Telegraph, The Huffington Post and Disney Pixar. Sydney University is proud to be the cradle of successful celebrities. The University of Sydney offers a wide range of specializations with many interesting and popular fields of study in Australia and around the world such as: Commerce, Economics, Finance, Tourism, Law, and Information Technology.

Deakin is ranked among the top 50 universities under the age of 50, and is rated 5 stars by the prestigious Quacquarelli Symonds (QS). Deakin is also a world class school with state-of-the-art facilities and the best in teaching and research quality.

It is one of the top 100 universities in the world under 50 years old. Its first campus opened in 1975 with 451 students. 40 years later the school has 44,000 students studying at all five campuses in southeast Queensland. The school offers over 300 undergraduate, postgraduate and research degree programs in the following broad areas: humanities, education, law, business, science, music, fine arts and health.

To get the best education, school and study paths when studying in Australia 2017, please contact: 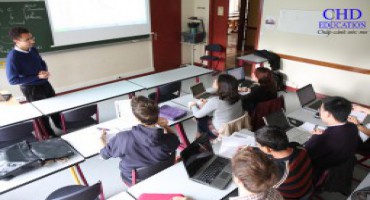 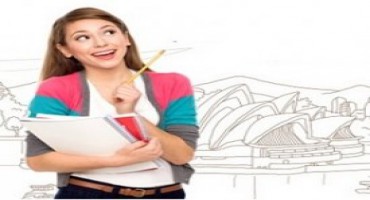