Leuven was originally founded in 884, the capital of the province of Flemish Brabant. This place is not a place where there are many fragrant, sweet flowers but bring in itself a gentle and quiet beauty. Leuven is small, noisy and bustling. The four seasons in this small land silently moved it to create the seperate features.

Autumn comes to cover the scene with a yellow color. Perhaps the yellow color is deeply engraved in autumn in any European city and Leuven is no exception. Fall through winter, snow drop to make the white roads. However, it is beautiful, but only overnight after snow can prevent traffic and it can also be dangerous for everyone. There were years, snow fall heavy over the roof of the car, but there were also years snow fall gently.

The spring comes, weather in Leuven begin to warm up, dispelling the gloomy atmosphere of winter weather. Everything becomes fresh and dress in colorful clothes. Summer comes when the city awakens in the sun. The summer in Leuven is not shining; the sun is very thin and light. This is also the time of many festivals; there are many activities of collective activities. Even so, Leuven is still a place where life is peaceful, noisy, bustling urban style, bringing in nostalgic features that are nowhere to be.

Parallel to the same developed economy, the Belgian education converge the essence of Western Europe. Many universities in Belgium also reach the international level and are always attractive to international students, including Vietnam. In the Leuven city, it should be said Leuven Catholic University, KULeuven.

Anyone who has the opportunity to walk through this campus of KU Leuven University, you will feel the quality of education, living and working environment of intellectual people. KU Leuven is located in an ancient and quiet city. This university inherits all the achievement, the oldest and the ancient architecture. Two heritage sites are recognized by UNESCO; there are the Grand Béguinage and Church of St. Peter.

The University of Leuven is a large size with a large number of students from undergraduate, graduate or postgraduate level. It is a multi-disciplinary institution, with 14 faculties, three major disciplines: Humanities and Social Sciences, Sciences- Engineering-Technology and Biomedical Sciences. Most of the programs taught in Dutch, Master's or PhD programs are taught in English.

Having a high quality studying environment but the tuition fee is not too high from 540 euros to 600 euros a year. The living cost is about 800 euros. Due to reasonable cost, KU Leuven attracts many students from different countries, including Vietnam. 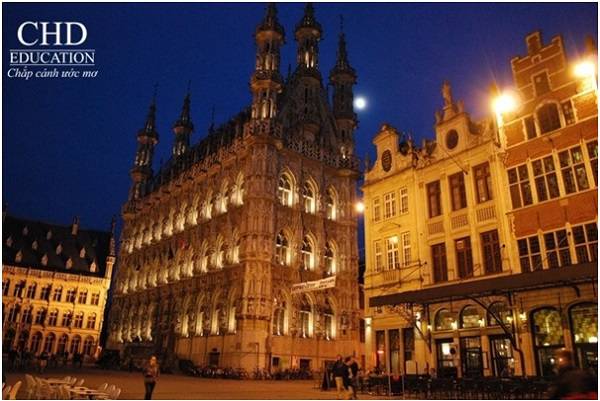 Development in many years, KU Leuven has  some of the world's leading laboratories, the cradle of talented people, including famous people such as Wilhelmina, Juliana and Beatrix, Nobel Prize winners like Pieter Zeeman, Heike Kamerlingh ...

With that strength, KU Leuven University proudly bears the official name of the city.

>> If you are interested in study programs in Europe: study in Australia, study in Ireland, study in Finland ... Let's contact CHD Company for free consultation. 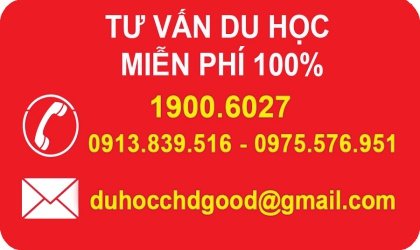 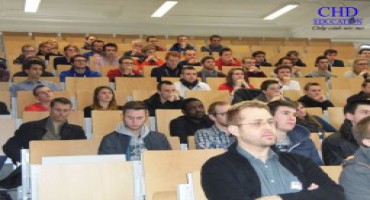 Studying abroad at the prestigious University of Ghent in Belgium 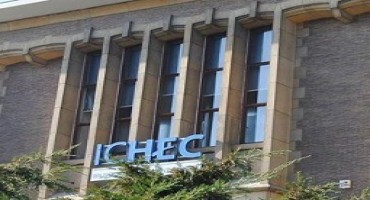