They take the bus from Seoul to Busan on the first day. They started so early so that they have time to enjoy the city after a five-hour bus ride. The first stop after a subway ride is the Gamcheon Busan cultural village, which is a really beautiful and colorful place. The weather is very nice, the sea breeze cool. Walking through the Culture villages is a breathtaking experience. They enjoy some delicious street food and take pictures. However, they did not lined up at the most popular photo spots like places they would have spent more than 30 minutes on a single shoot. That is great. 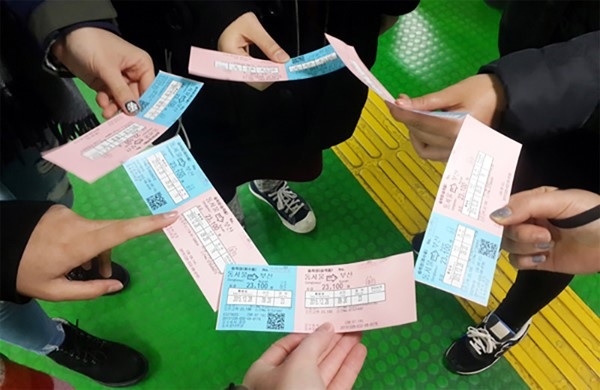 Then they take the bus to the city's market and walk around Gukje Market and Bupyeong Market for dinner, which is a delicious noodle dish. After that, they finish one day in a Korean sauna, which is a very economical way for an evening and also a hot shower. That was their first experience. As they are near Haeundae Beach, they walk there in the next morning after having breakfast and playing around the shore for a few hours. Unfortunately because the weather is a bit cold to swim, the weather is so beautiful so they have a lot of funny pictures together.

After that, they spend less time eating fast food and taking the bus to the second destination Ulsan. There they visit the lighthouse near the sea and many other interesting places around. Watching the sunset reflect on the sea is a really great spectacle. They ended a day at a Korean friend's house, this is the best. 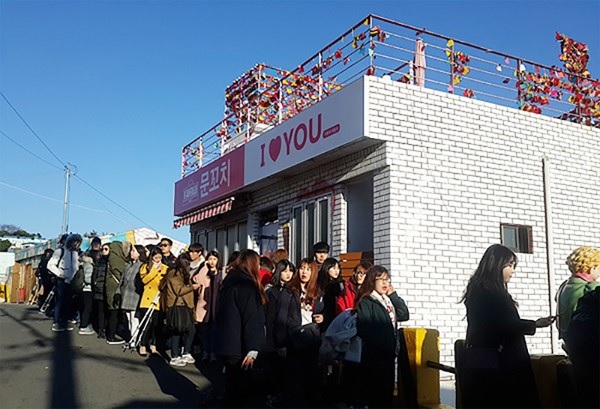 The next day, they left early to Gyeongju by bus. This city is registered as beautiful lanscape  as  World Heritage Site of UNESCO. Not only many historical sites, but you can also look at traditional architecture everywhere and there is no skyline to block your viewing. They visit the Bulguksa temple first and enjoy the feeling of its history. The next stop is the Seokguram Cave and that's their hobby. The cave with the Budha statue is not all that impressive, but the atmosphere of a breathtaking place. They rarely have peace of mind during that time.They were fortunate enough to see the beautiful sunset again. To enjoy some of the citys night scenes they stand at the Cheomseongdae Observatory, which is really great at night. After a bit tired, they had dinner at an unbelievably cute restaurant served as in a family lounge. After a long day, they returned to Ulsan and happily stayed in a friend's house for another night. After resting, they took the bus back to Seoul. 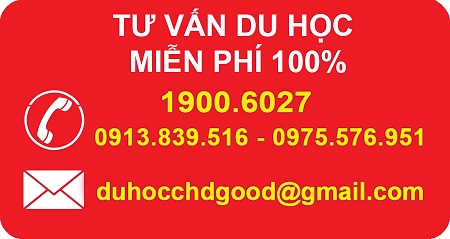 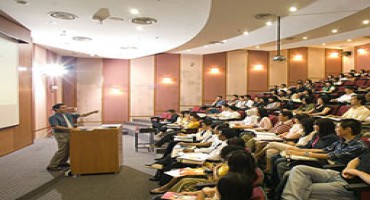 Learn about postgraduate studying when studying abroad in Korea